It was a considered financial failure, and was instead followed up by the Macross Frontier-related Pachislot Macross Frontier series, which were also produced by SANKYO.

The game was developed as part of a tie-up with SANKYO to commemorate the original Super Dimension Fortress Macross setting of 2009. The manufacturer SANKYO is actually the parent company of Shōji Kawamori's Satelight.

The game used a new frame known as "V-Trigger", which had been considered in the industry as a "new-looking pachinko". The game included a gimmick where players operated an aircraft-like control stick called the "V-Controller". The game also included sensation-based effects such as the V-Controller vibrating during action sequences and the air blowing to the player's hands.

The game utilized a 3D surround system with four speakers. In addition to the classic OP · ED songs of the television series, Lynn Minmay songs were also included.

Shōji Kawamori during the game's unveiling. 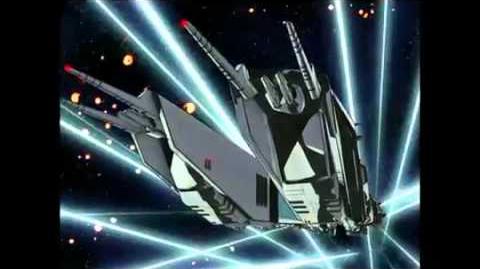 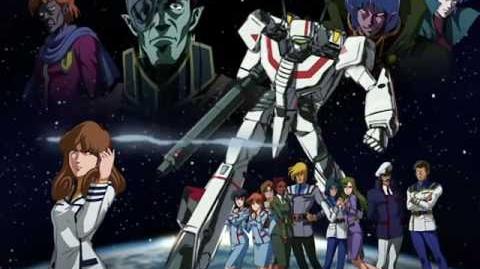 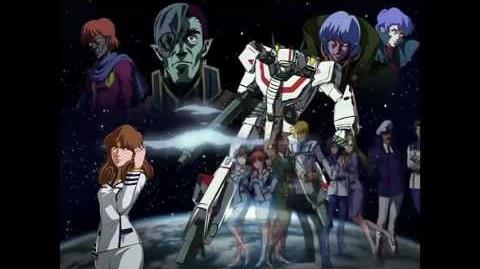 Retrieved from "https://macross.fandom.com/wiki/CR_Fever_Super_Dimension_Fortress_Macross?oldid=42495"
Community content is available under CC-BY-SA unless otherwise noted.