Reina Prowler (レイナ・プラウラー, Reina Puraurā) is a character from the Macross Δ television series. She is a Zolan ace hacker of the tactical sound unit Walküre and has 1/4 Zolan ancestry. She is nicknamed "Reirei" (レイレイ) by Makina Nakajima. Her Walküre catchphrase is "Music is Love". Her character song is "Silent Hacker".

Reina is generally very quiet and keeps to herself, a stark contrast to Makina Nakajima's lively attitude. She hardly talks nor displays her emotions. The only time that Reina's expression changes is when she's up against a security system to hack, as she always lives for the thrill of breaking through seemingly impenetrable virtual locks.

Reina fancies live jellyfishes. She gets breathlessly excited at the sight of them and loves swallowing them whole. She even dresses up as a jellyfish during a local festival on Ragna.

Her signature color is green, and it also reflects with her hacking tool icons and terminal interface gear.

Reina was a young hacker infamous for having been able to access different kinds of high-profile systems, breaking any and all kinds of security measures. She did not have any malicious intent in doing so; Reina claims that she does it just for fun. She was later caught by Chaos and offered a position in their Intelligence Division's IT department to avoid arrest.

When Chaos started organizing the Tactical Sound Unit, she was one of the first two members scouted for having fold receptors alongside Kaname Buccaneer. However, she would rather sit down and fiddle with her terminal or eat jellyfish chips than participate in lessons, often invoking the ire of Makina Nakajima. Their conflicts would affect the group significantly to the point of frontline concerts getting canceled or ending in complete failure.

After encountering Mikumo Guynemer, Reina's outlook changed significantly; her heart captured by the former's song. This led to her taking group practice and performances seriously, resulting in both a reconciliation and a close relationship with Makina.

Makina Nakajima
When Walküre was first formed they would often argue. Later on they would become inseparable to the point that they now share a home in Ragna.

Bogue Con-Vaart
Bogue is a hot-headed Aerial Knight and her one-time nemesis. The two had a brief exchange where she boldly declared to him that she was not a "cheap woman" after Bogue inputs a paltry sum of credits to the live Galactic Network broadcast that had a hidden virus spreader. Their rivalry comes to a head in the final battle in Ragna, when Bogue saves her and Makina from danger. 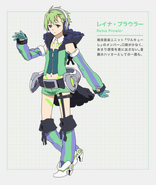 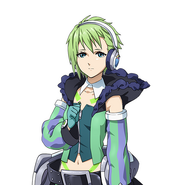 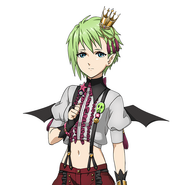 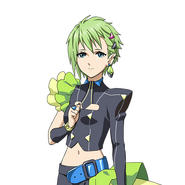 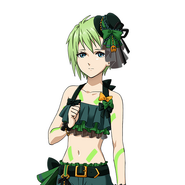 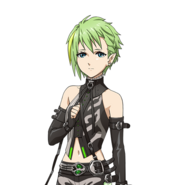 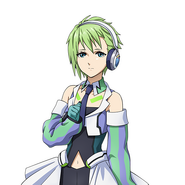 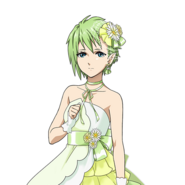 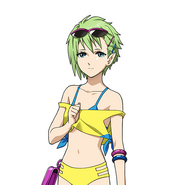 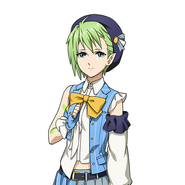 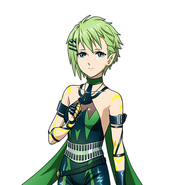 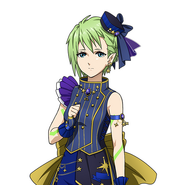 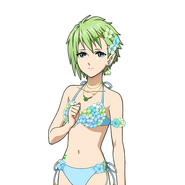 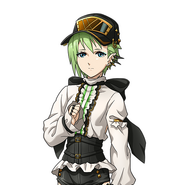 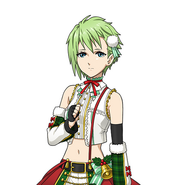 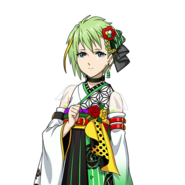 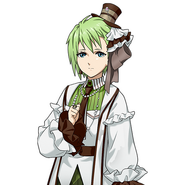 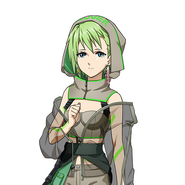 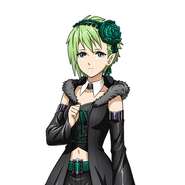 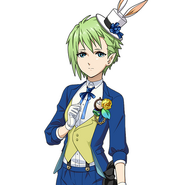 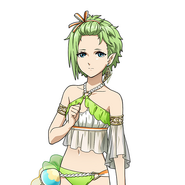 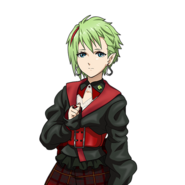 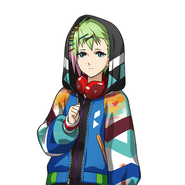 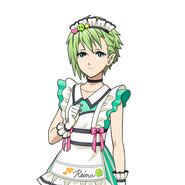 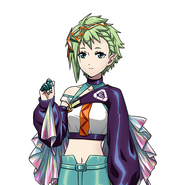 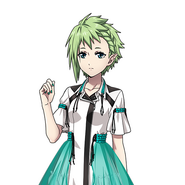 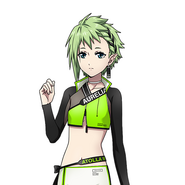 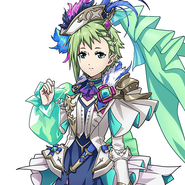